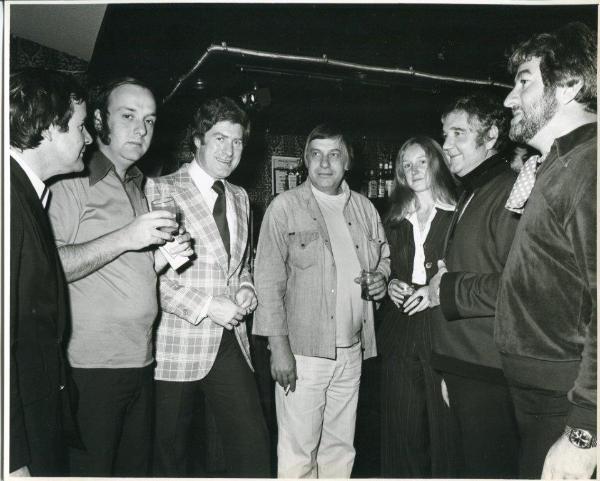 Entrepreneur/producer Horst Liepolt passed away in New York on January 8, at the age of 91. Before moving to New York in 1981 (where he became a partner in the successful Sweet Basil Jazz Club, and produced numerous albums), he was a driving force and great champion of Australian jazz for almost 25 years (both in Melbourne and then Sydney), as outlined by Kaye Blum’s article on the AustralianJazz.net website.