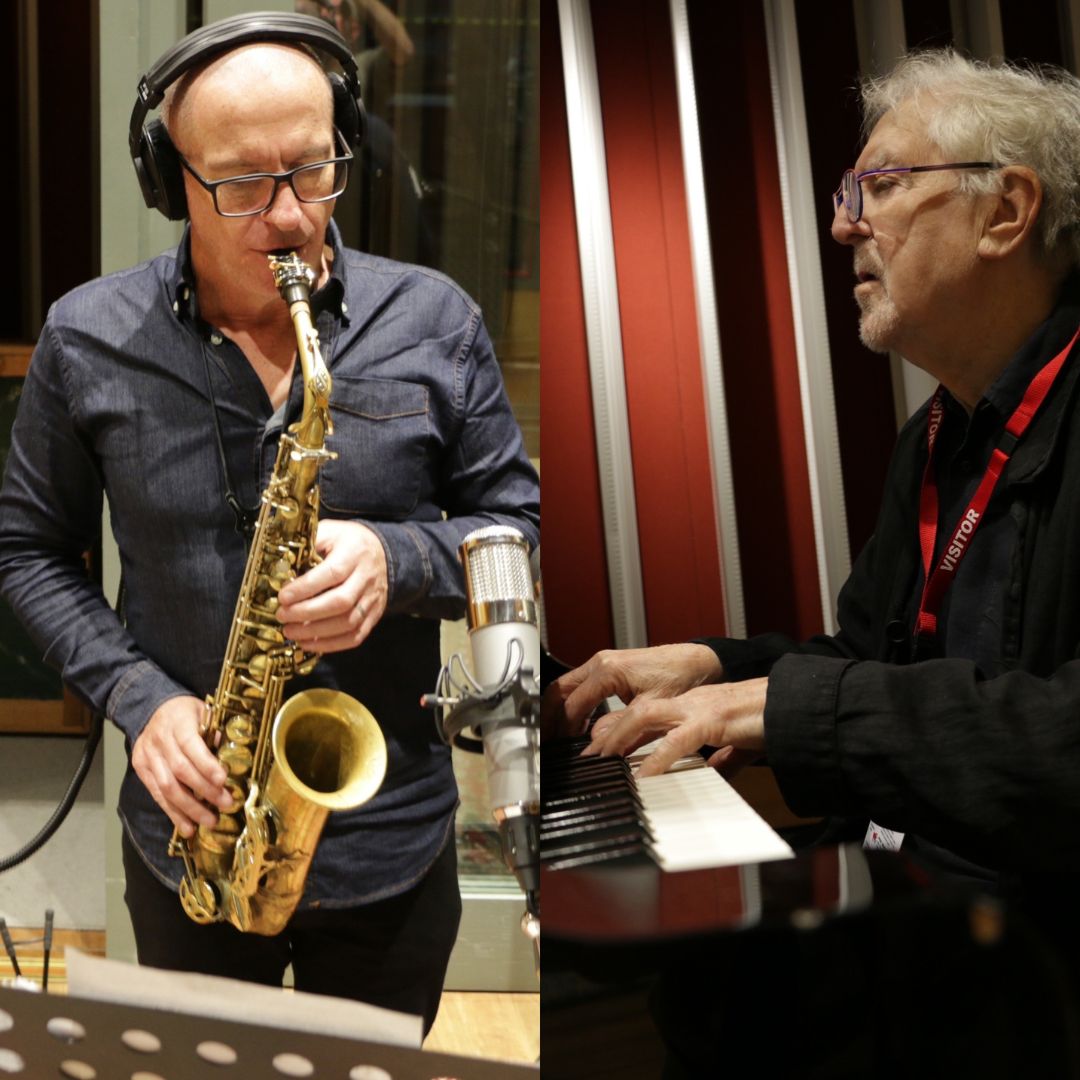 Veteran pianist and composer Tony Gould obviously has an affinity for the duo format, having produced an impressive catalogue of duo recordings since 1978, beginning with double bassist Murray Wall and saxophonist Brian Brown. With trumpeter Keith Hounslow he recorded two LPs as “McJad” (and toured India). He had on-going recorded partnerships with saxophonist Rob Burke, as well as guitarist Peter Petrucci, and vocalist Emma Gilmartin. His latest duo album, To Begin, at the Beginning, is with alto saxophonist Carl Mackey (originally from Perth, and a longtime collaborator of trumpeter Mat Jodrell). Recorded by Mal Stanley for ABC Jazz, it features all-new originals by Gould, plus William Walton’s “Touch her Soft Lips”. They will be joined on some tunes by guest guitarist Stephen Magnusson.

Read more and listen at the ABC a