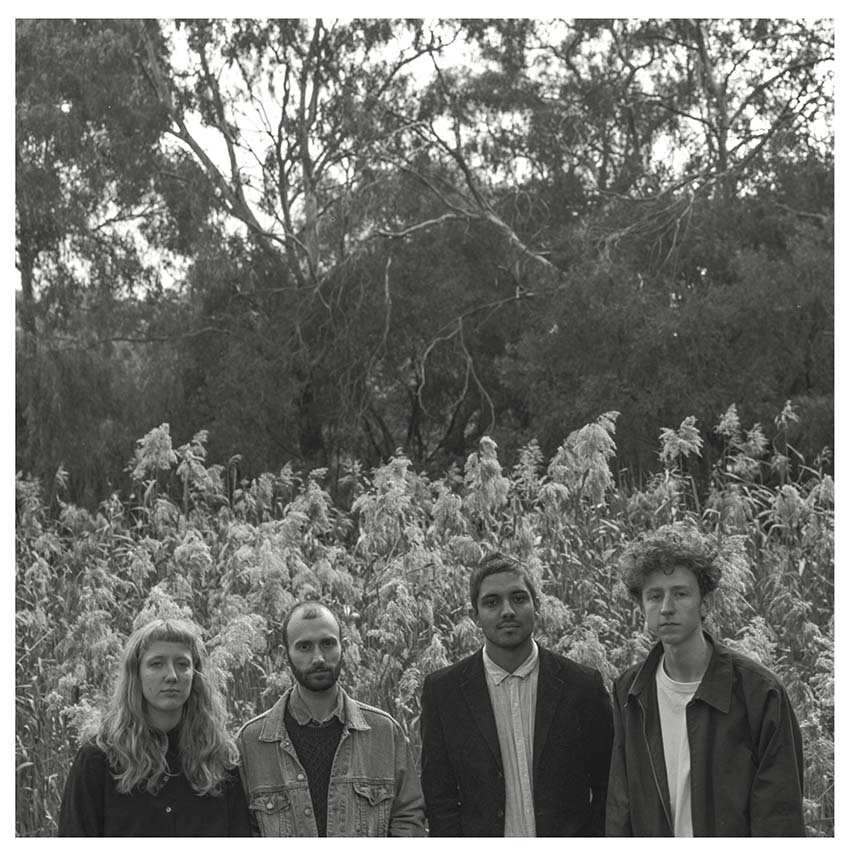 Bringing together four of Melbourne’s most prodigious young jazz artists, The Rest is Silence’s debut album, A Short Film (on Earshift Music),  explores melodically driven compositions against a backdrop of indie-rock, country, and electronica. Featuring siblings Flora Carbo (alto saxophone) and Theo Carbo (guitar) alongside long-time friends Isaac Gunnoo (double bass) and Maddison Carter (drums), their music is a breath of fresh air, fearlessly moving between genres to create a soundtrack to the multiplicity of our modern lives. The Rest is Silence is a collective, with all members contributing compositions and directing the ensemble sound. The two deeply connected halves of the quartet unite to create unique and trusting musical explorations. They are influenced by artists as diverse as Carlo Gesualdo, Bill Frisell, Leonard Cohen, Ornette Coleman, Elliott Carter and Igor Stravinsky, and studied at the VCA/University of Melbourne and the James Morrison Academy in jazz and composition.

Despite being relatively young, they have individually played with leading artists from a variety of genres including Andrea Keller, Maceo Parker, Harry Angus, Barney McAll, Christopher Hale, John Flanagan, Tamara Murphy, The Maes, Nat Bartsch and STAV. They also each lead their own ensembles, creating visionary art music in different combinations.

The result of this melting pot of experience and influence is an expansive, eclectic ensemble sound. The Rest is Silence explores the dark and the light, the gentle and heavy, the acoustic and the electronic. After numerous performances at Bennetts Lane Jazz Club, the Jazzlab and the Wangaratta Festival of Jazz and Blues, they are now celebrating the release of their debut album, A Short Film.