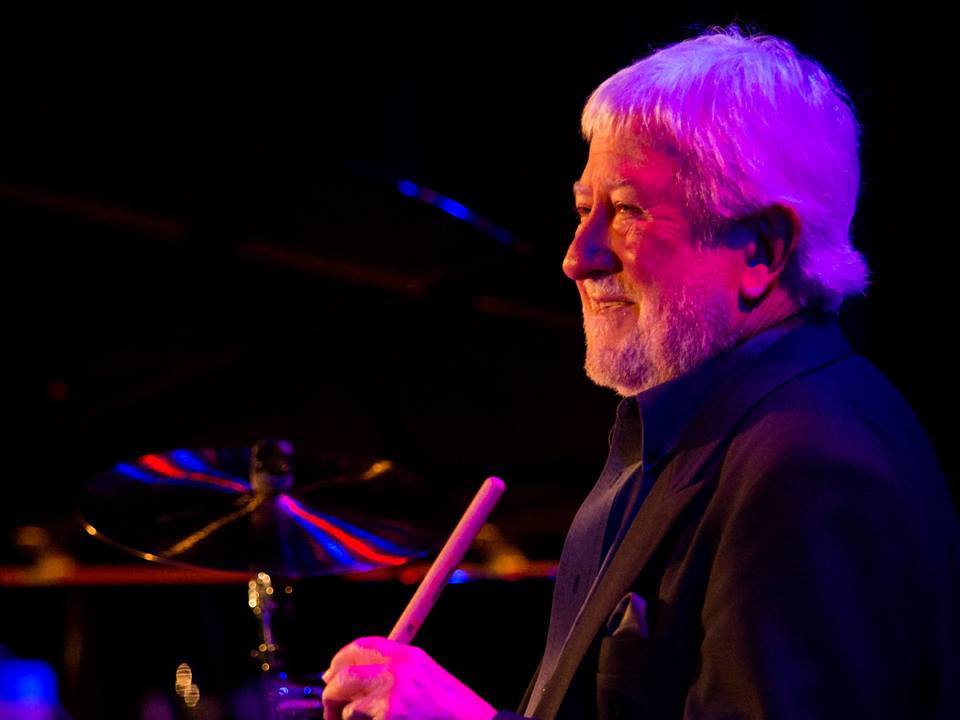 Now based in Hobart, veteran drummer Ted Vining is an important figure in jazz circles for forming two long-running ensembles: the Ted Vining Trio (1970-2006) and Musiikki Oy (renamed as Blow in 2000). About to turn an energetic 85, his achievements were recognised with the Hall of Fame award at the 2017 ‘Bell’ Australian Jazz Awards. With the passing of bassist Barry Buckley in 2006, the Trio became “Impressions”, with younger bassist Gareth Hill joining Bob Sedergreen (piano) and Vining (who have a 40 year association), but has reverted back to their ‘trademark’ name.

This Trio has maintained a great deal of the trademark interplay, humour and swing of its predecessor on both standards and some originals.

Calendar powered by The Events Calendar