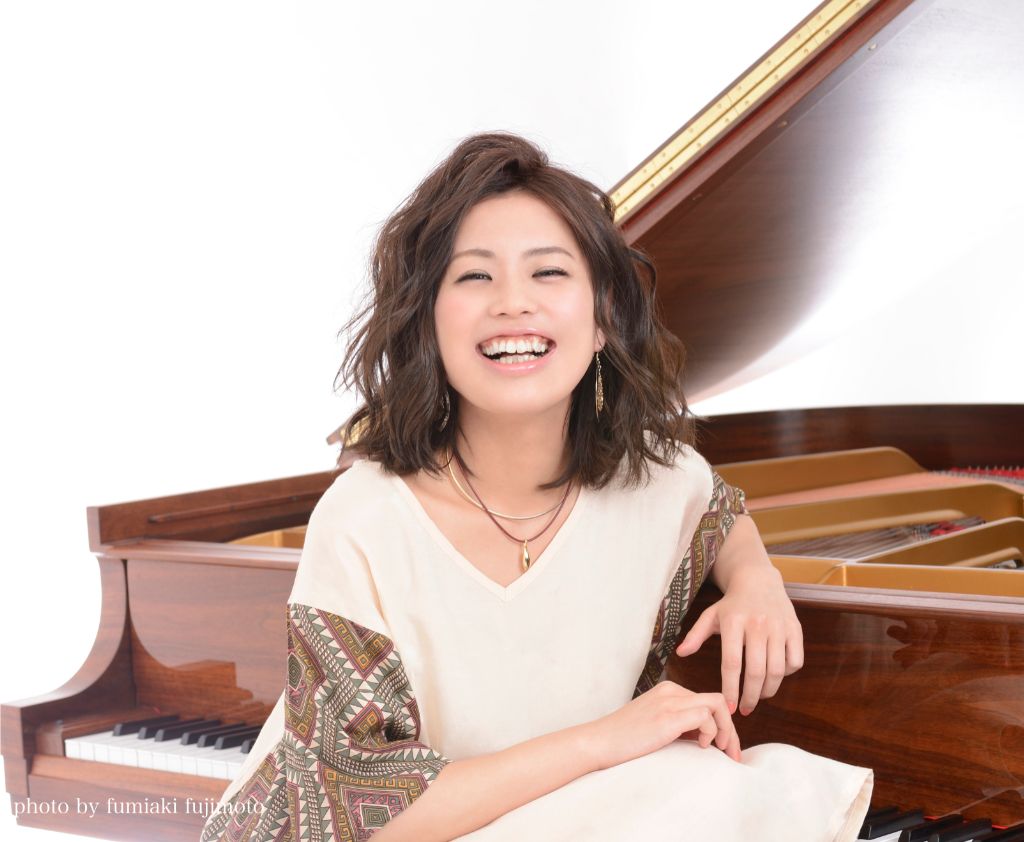 Tokyo-based pianist and composer Sumire Kuribayashi returns to Australia after her sensational debut here at the 2018 Wangaratta Festival of Jazz, where she captured audiences with performances in solo, duo, trio and quintet. Regarded as one of Japanʼs most exciting pianists with a distinctive playful lyricism and expressive touch, Sumire has released six albums under her own name (as well as a series of albums with legendary bassist Hideaki Kanazawa as ʻNIJUSOʼ) since winning the 2014 Jazz Life New Star Award.

Sumireʼs collaborations with Australian trumpeter Niran Dasika have resulted in the albums Suzaku (2018), recorded in Tokyo, and Kiri (2020), recorded live at Wangaratta. For this Trio performance she will be joined by Helen Svoboda (double bass) and Kyrie Anderson (drums). There will be an opening set from the Universty of Melbourne, all-female V.C.A. ensemble, Conjuress