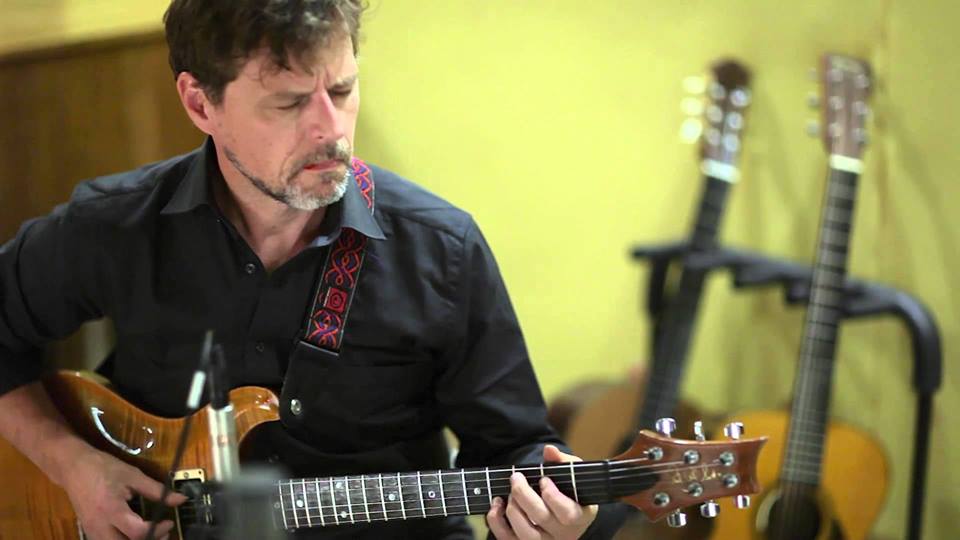 “Magnusson is an artist with nothing to prove but much to say” – All About Jazz, USA

Guitarist/composer Stephen Magnusson is one of the most versatile and distinctive musicians in Australia. He will be performing in a duo with longtime collaborator, the highly respected drummer Dave Beck. After spending much of the 1990s teaching in Switzerland, Magnusson returned to Australia and was co-winner (with James Muller) of the 2000 National Jazz Guitar Award at Wangaratta.

In 2013 he received the $30,000 Melbourne Music Prize, and won the 2013 ‘Bell’ Australian Jazz Award for Contemporary Jazz Album of the Year for Magnet. He was a member of Archie Roach’s band until his passing.