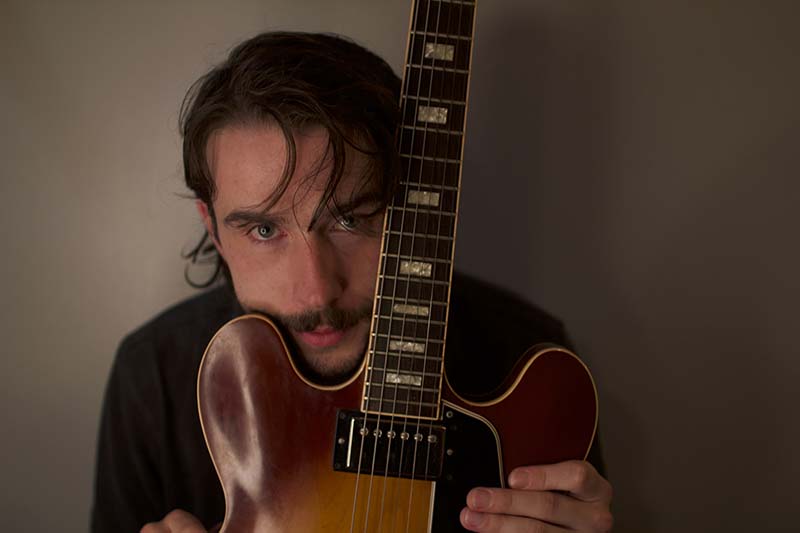 Returning to Australia from New York City, guitarist and composer Nick Pennington will appear in his Melbourne bandleader debut. After a mentorship with renowned guitarist James Muller at the Elder Conservatorium in Adelaide, Nick moved to the United States to further his studies. He graduated from Manhattan School of Music in 2019 with a Masters, under instruction from Jack Wilkins, Dave Liebman, Rogerio Boccato and Dayna Stephens. He has since shared the stage with the likes of Billy Childs, Jochen Rueckert, Matt Penman, and Regina Carter.