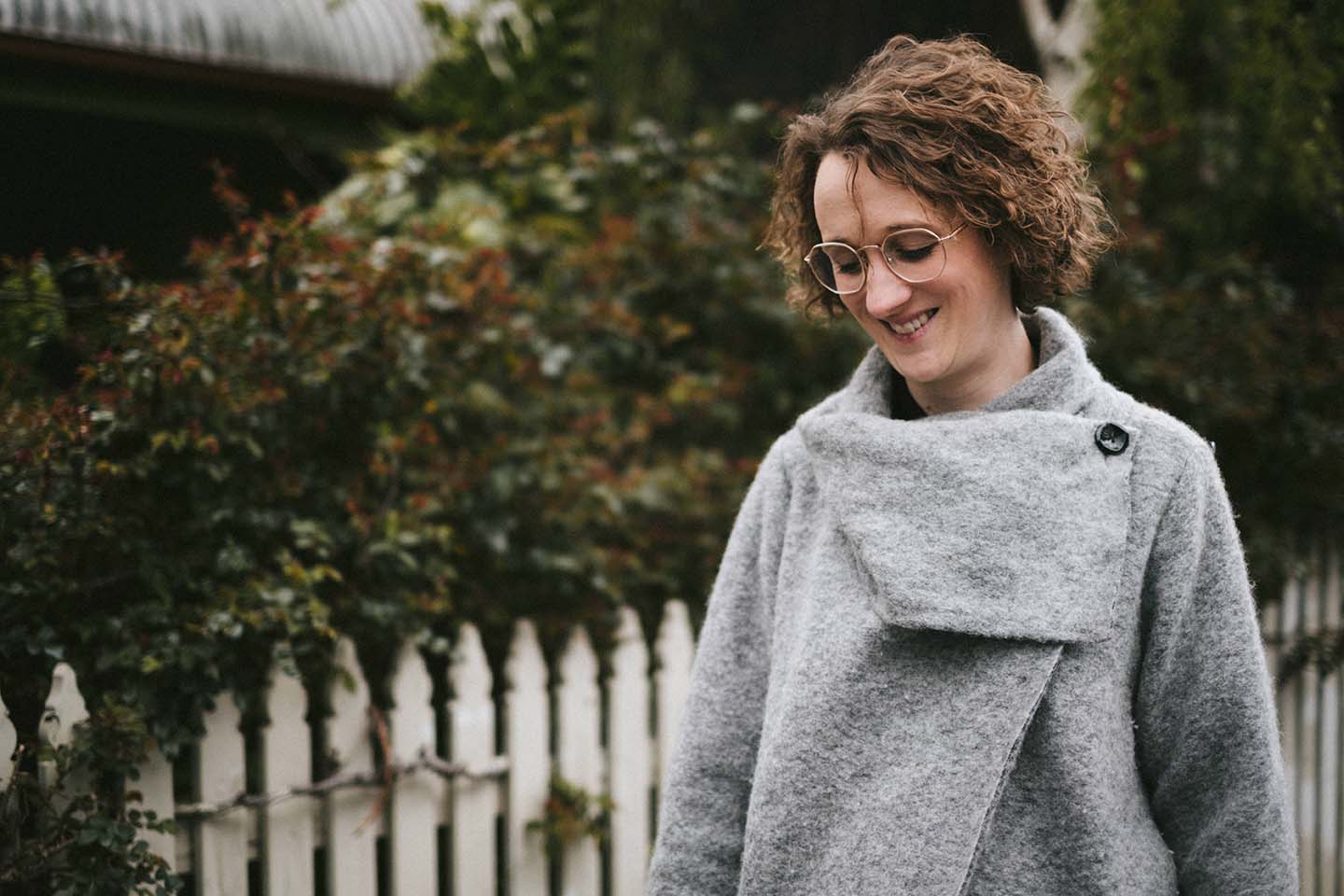 Melbourne pianist Nat Bartsch composes ethereal, gentle music that explores the space between jazz and classical genres. In 2017 Nat became a mother and launched her ‘Lullaby Project’, inspired by Max Richter’s Sleep and the children’s genre-crossing of the Teeny Tiny Stevies. Influenced by music therapy research and her son’s stages of development, Nat composed a series of pieces designed to encourage babies to sleep. Equally importantly, the music is intended to be soothing for adults—for if the whole family is calm, the baby is more likely to be calm. The resulting album, Forever, and No Time At All, was released on ABC Classic and is enjoyed by parents and non-parents alike: often providing the soundtrack to life’s most vulnerable moments. To celebrate the release of Forever on vinyl, Nat will perform this music in a jazz sextet, including the premiere of a series of new lullabies. Nat Bartsch (piano) will be joined by Kieran Hensey (tenor sax), Xani Kolac (violin), Anita Quayle (cello), Fran Swinn (guitar),   Tamara Murphy (double bass) and Maddison Carter (drums).