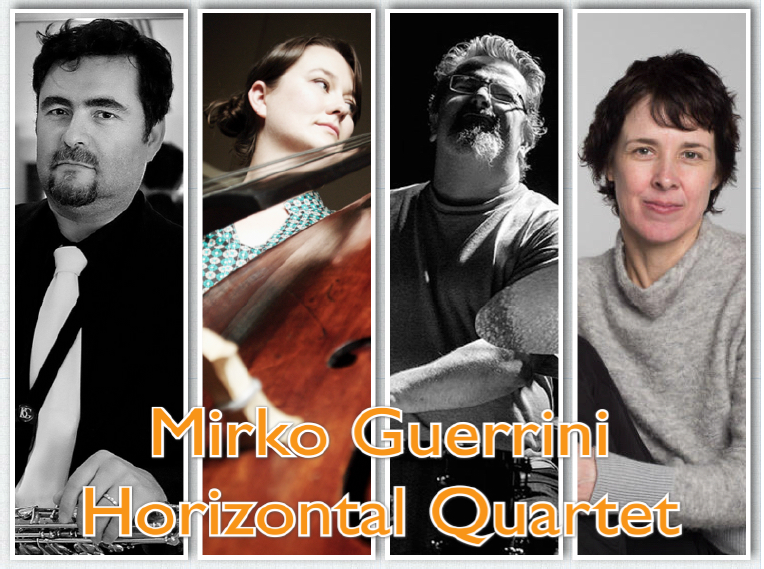 Since moving to Melbourne from Italy in 2013, Guerrini has had the chance to play with some of Australia’s outstanding jazz musicians, choosing this personnel for their special skills. In Mirko’s words,

“this band is everything about melody. Horizontality as the main musical approach. You will hear all original music, where the four  players are treated like single voices, part of a polyphonic ensemble. Harmonic content is created by the horizontal movement of the voices, and the high degree of interaction between the four  musicians will blend everything together”.

They have released an album from their 2020 MJC Online concert, available on Bandcamp.