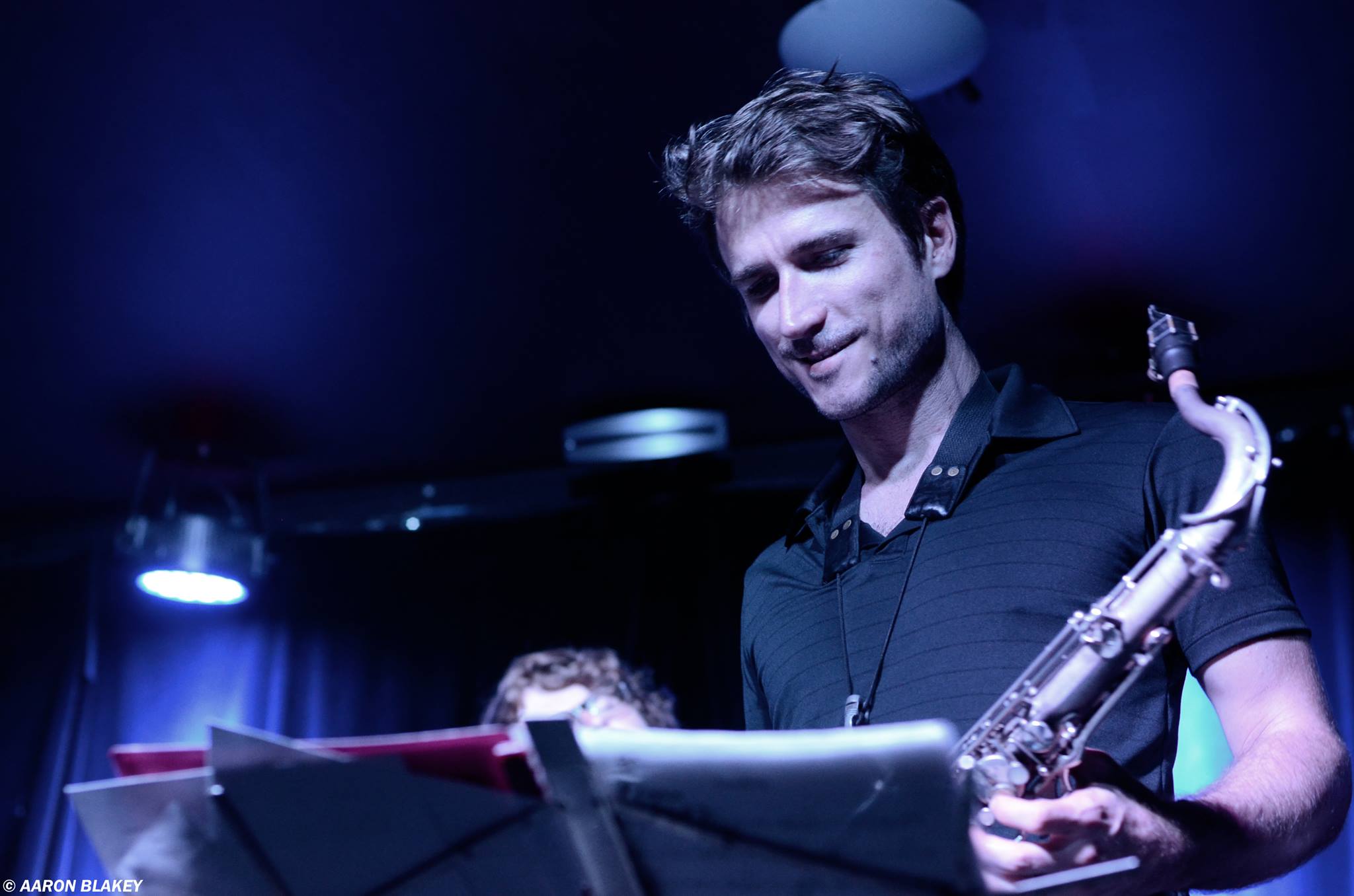 From Far North Queensland, 2016 National Jazz Saxophone Award winner, Mike Rivett (tenor saxophone) is putting on an impromptu Melbourne show featuring Hugh Stuckey (guitar), Sam Anning (double bass), and Angus Mason (drums).  All are graduates of the Manhattan School of Music’s Masters program, so this night will be about reconnecting and exploring new territory on jazz standards and some of Rivett’s originals. His original compositions were documented on his acclaimed 2013 debut album, Digital Seed. Also active in the Japanese jazz scene. In January 2015, he recorded two albums with the group, Bungalow, one in 2015, and You Already Know in 2017.