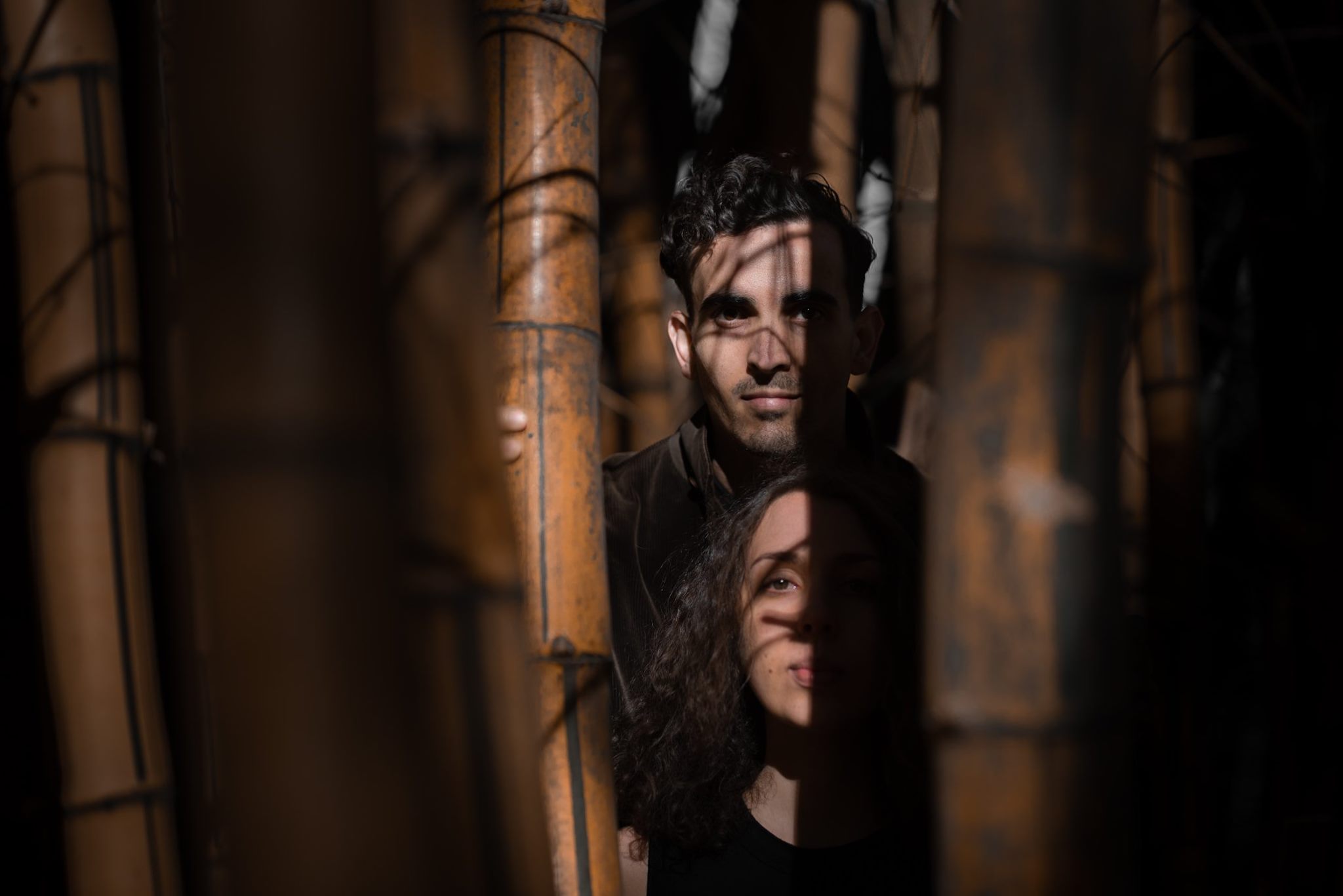 MEATSHELL is the experimental-folk duo of Helen Svoboda (contrabass/voice) and Andrew Saragossi (tenor saxophone). With a shared curiosity for the subtle beauty of things, the pair cultivates unconventional sound worlds, transcending traditional song forms by emphasising the power of story-telling through sound. Infused with elements of minimalism, contemporary jazz and free improvisation, the music is intimate, raw and unapologetically honest. Originally from Brisbane, the duo recently returned here from two years in the Netherlands, and have since settled into their new hometown of Melbourne. They released their debut album ‘Afar’ in July 2019 through MADE NOW MUSIC, and their second album ‘Since Subito’ is due for release in 2021.

The second set features electric bassist Claire Cross and pianist Harry Cook, presenting an intimate duet performance of their original music, as well as some personal folky favourites. The duo blend and interweave the textures and timbres of the piano and electric bass, reframing the possibilities of this unusual combination through immersive compositions. The music draws deeply on influences including Big Thief, Sufjan Stevens, Ethan Gruska, and Skúli Sverrison.

Cross was the inaugural recipient of the MIJF’s “Take Five” program in 2019. Watch Cross and Cook here: https://www.facebook.com/MonashUniversitySchoolofMusic/videos/2725422744390137/