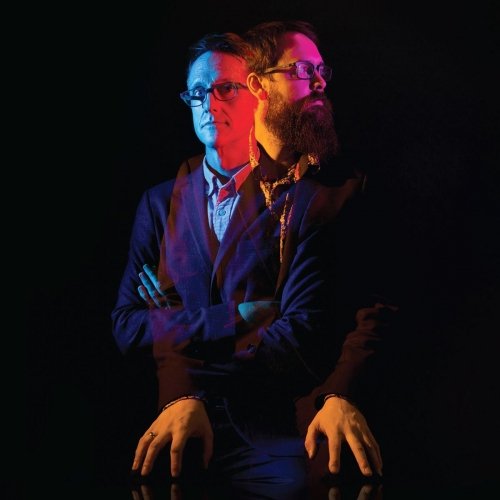 Guitarist James Sherlock and MSO double bassist Ben Hanlon bonded over their shared passion for jazz and their backgrounds in classical music. As such their performances combine improvisation, dynamic interplay and genre-straddling arrangements of jazz standards, classical repertoire, modern orchestral, chamber works and the occasional popular work. Their debut duo recording (released in 2019) is a collection of 10 compositions, combining interpretations of works by Massenet, Chopin and Schubert alongside jazz composers such as Jimmy Rowles and Sonny Rollins and songwriters Sting and Jack Lawrence.

Tonight they launch their second album, Stravinsky, featuring two suites based on the larger scale ballet works of iconoclastic composer Igor Stravinsky with one on The Rite of Spring and the other on Petrushka. As well as arranging the main themes there are open improvised sections based on the melodies, rhythms and harmony of the original work. Also featured on the album are works by Debussy and Gershwin.

There will be an opening set from the young duo of Merinda Dias-Jayasinha (voice) and Isaac Gunnoo (double bass).