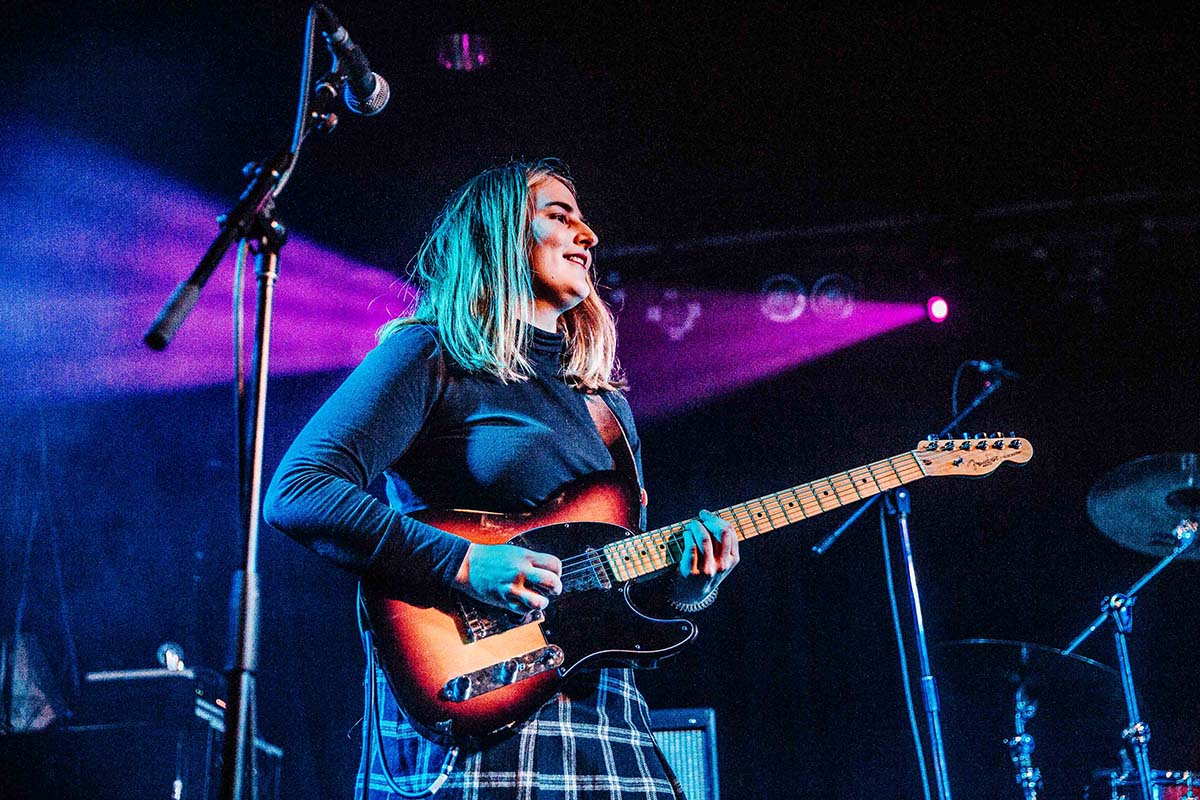 Young Sydney guitarist/composer Hilary Geddes is the 2019 recipient of the Jann Rutherford Memorial Award to assist the career of a young woman jazz instrumentalist. This Award is enabling this tour, and will facilitate her debut album of all-originals. During 2016 and 2017 she spent a year living in Germany, studying with esteemed guitarist Andreas Wahl at the Hochschule für Künste Bremen and performing with her trio Geddes/Teichmann/Petratos.

She graduated from the Sydney Conservatorium of Music with First Class Honours in 2018. This year she has performed with jazz luminaries such as Mike Nock and Barney McAll. She is also part of garage rock band, The Buoys. Geddes (guitar) will perform with Matthew O’Brien (trombone). Matthew Harris (piano). Maximillian Alduca (double bass), and Alexander Inman-Hislop (winner of the 2018 National Jazz Drums Award).

Watch Mike Nock – “Not We But One”