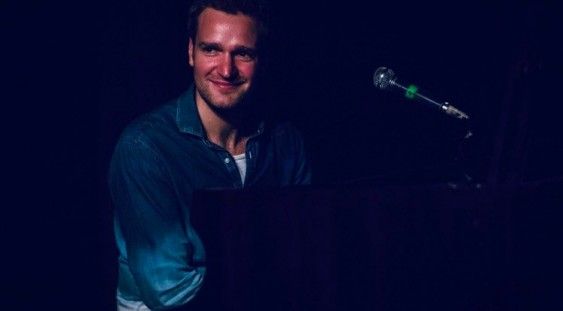 His first album Suite Três Rios , released in 2016, was cited as one of the best albums of the year by Down Beat Magazine. His second album Skyness was deemed “rare and luxurious” by All About Jazz, while Live in California, his solo piano album released in 2020, was praised for “profound expression” by Jazziz Magazine.

He also recorded two singles – the well-known standard Love Dance with one of its creators, Ivan Lins, and Iremia, with Randy Brecker, as a message of peace. He performs on the debut tour with Brazilian expatriate Rodrigo Salgardo (double bass) and Alastair Kerr (drums and percussion). Visit www.dancosta.net