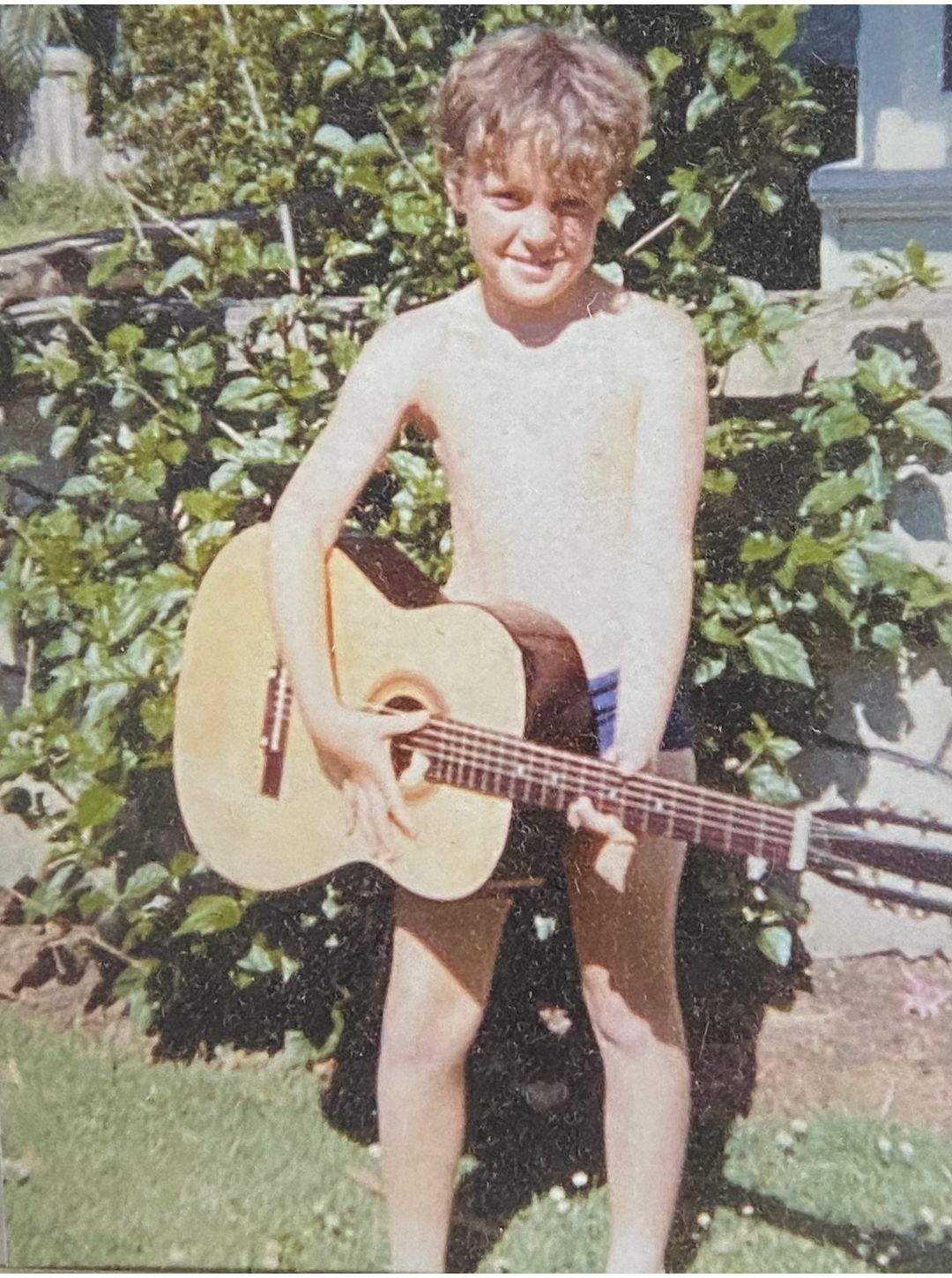 Bassist Nick Haywood had developed several projects in recent times, and last October he premiered his  “Big Guitar” project for the MJC. The band returns, featuring Nick alongside guitarists, Fran Swinn and Geoff Hughes, together with drummer Sam Bates. Swinn and Hughes are both distinctive mature stylists and melodic improvisers, and, like Bates, have their own albums as leader.

“Big Guitar” is a continuation of Nick’s long-term obsession with developing highly engaged, deep-listening groups that connect through accessible core material. The repertoire for this group is a combination of original works by the band members. The group has quickly developed a distinctive sound and is readily identifiable across a range of styles. This will be a performance of outstanding collective music making.