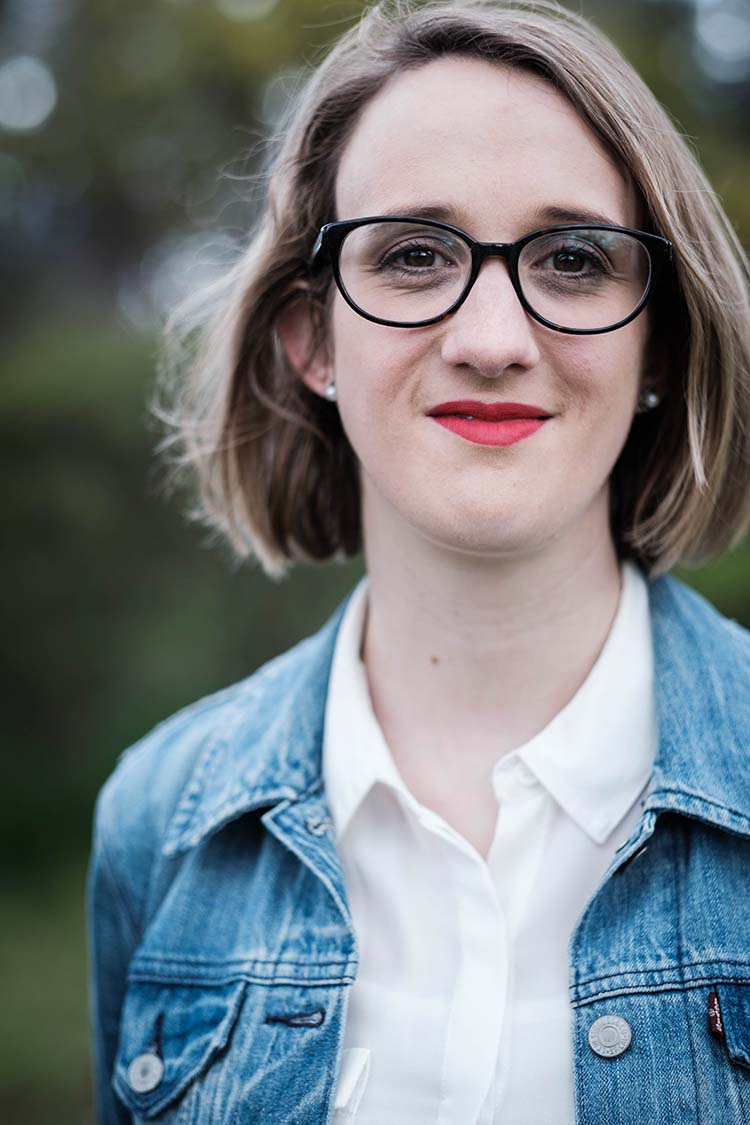 “While subtly evading expectations, Robbie Melville loads his music with a restrained melancholy conveying innocence rather than knowingness, the upshot being an unusual emotional ambiguity blending resignation and contentment. The mix of moods and feelings achieved by Antelodic is rare in any art form”. – John Shand (Sydney Morning Herald 2021)

Antelodic is an instrumental chamber jazz trio featuring the unusual instrumentation of guitar with two saxophones. The woodwinds often perform the role of rhythm section, allowing the guitar to become the melodic voice.

The trio has developed a highly nuanced approach to their creative practice that allows them to experiment in the moment while maintaining a unified ensemble sound. Bandleader and guitarist Robbie Melville, and tenor saxophonist Gideon Brazil, are delighted to be joined by alto saxophonist Angela Davis for this concert. Antelodic will be presenting music from their 2020 album To Iceland! To Iceland! Despite consisting of only three members, their cinematic music feels orchestral in both its dynamic and scope.

Genre-bending pianist/composer Nat Bartsch, who has developed an outstanding reputation for inimitably melodic, lyrical music-making, will open the concert. She adeptly traverses between jazz and classical genres, leading to ARIA nominations for the past two years in jazz (Forever More) and then classical (Hope).  Her set will incorporate pieces from both of these releases, performed on piano and live ambient electronics.