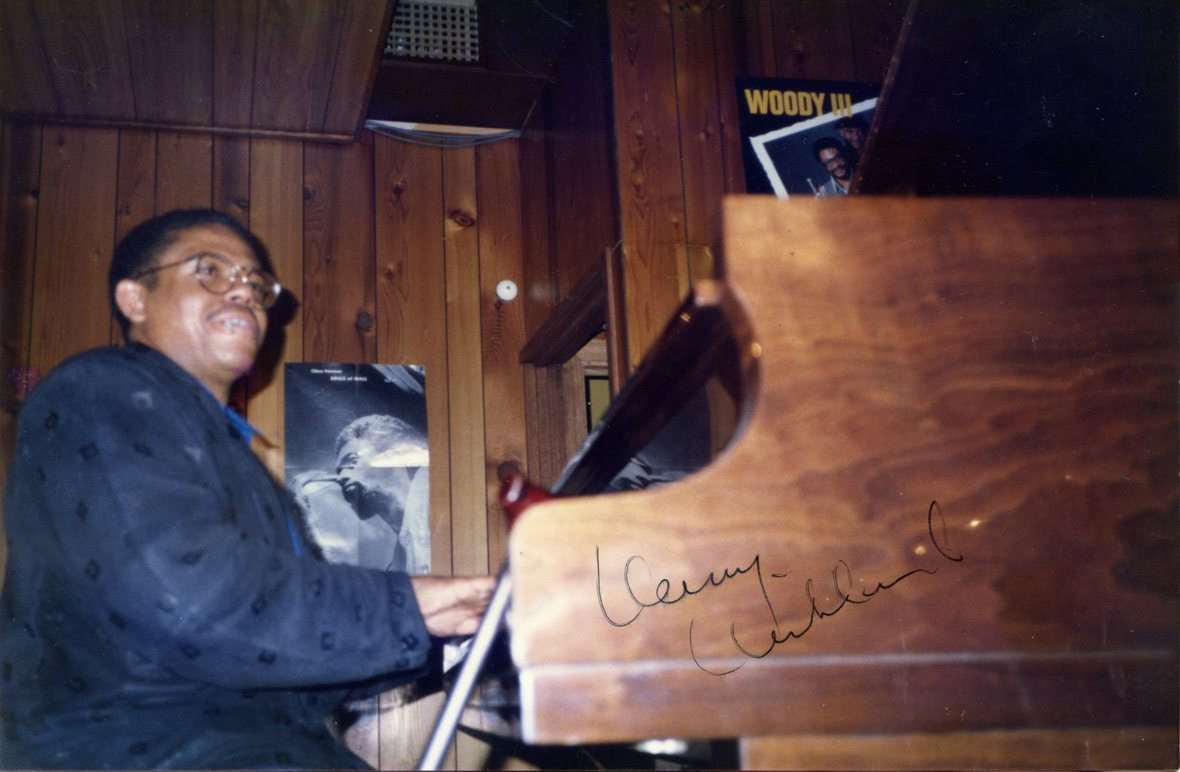 Another Melbourne International Jazz Festival – the 19th event in the 21 years since the inaugural 1998 Festival – has concluded with obvious overall success for its broad program. While they are yet to make an announcement about attendances, it will be no surprise to read that total attendances have grown yet again. With its well-established promotional formula (including an invaluable partnership with The Age newspaper, and strong support from ABC Radio), the Festival can afford to be a little more adventurous in some of its programming (and the imminent appointment of Mel Pose’s replacement as Program Manager could be key to this). However, at this juncture, the Festival (as the recipient of major State funding) needs to devise a strategy that helps to better promote Melbourne jazz scene (including its jazz venues) over the whole year. There were some excellent choices of support acts for the major concerts (and The Meltdown was a great showcase for our local talent in the Maceo Parker concert), but this exposure – albeit valuable – needs to be translated into something more tangible and on-going. The idea of giving discounted admittance to The Jazzlab for the post-Festival week to holders of Peyroux tickets is a very small start, but it needs to be a broader more long-term plan.

This was a wish expressed by many attendees at the Jazz Roundtable hosted by Stonnington Jazz and Music Victoria (as part of their Jazz Industry Summit). As I observed, this event generated much admirable enthusiasm from the predominantly younger attendees. But I was rather taken aback by the lack of background knowledge of the Melbourne scene by these same attendees (many of whom were graduates of tertiary courses which, I believe, contain some basic units on Australian Jazz history). In the SWOT analysis, there were several unique “strengths” to the Melbourne scene which were totally overlooked (such as the Australian Jazz Museum; the Australian Jazz Real Book project; the traditional jazz scene; the Melbourne Women’s International Jazz Festival dating from 1997; etc.). But the main area overlooked was our heritage as a creative scene (although Paul Grabowsky did refer to the late Allan Browne’s contribution to this).

Fortuitously, there has been a recent article on Frank Smith by former Adelaide pianist/academic Ted Nettelbeck (who moved to Melbourne last year). Entitled “Frank Smith at The Embers, Melbourne 1960-61”, it is published on Eric Myers’ website. Back in 1985, Nettelbeck appeared for the MJC with “Schmoe & Co”, and performed his original, Not Only in Stone, dedicated to Smith, and discussed working with Smith at The Embers in an interview with Adrian Jackson in The Age. It is great to have this extended article.

Meanwhile, the under-funded Australian Music Centre has published a Study Kit book on Brian Brown’s life and compositions (see below). It is largely intended for VCE Music Investigation, but can be utilised at various levels.
However, having been fortunate to hear Brown on a weekly basis in the late 1970s, his legacy is not about actual compositions and concepts so much as his philosophy and the inspiration he provided for a generation of musicians (such as drummer David Jones).

Speaking of “history”, it was understandable to see the interest generated by Branford Marsalis sitting in at Bird’s Basement and Uptown (with his drummer at The Rainbow). Branford was a great “ambassador” for jazz on this visit, especially in his interview with Brian Nankervis (here). Back in 1986 and 1988, on his first visits here with Sting, through my friendship with the late Kenny Kirkland (pictured at The Hot House, 1986), he and Branford performed several “after-hours” quartet concerts for me with Virgil Donati (drums), and bassists Gary Costello, Barry Buckley, and Stephen Hadley. In that period, those appearances generated something akin to the Prince-like reaction, with full houses for each show, and long queues turned away. Heady times indeed…international names are no longer such a novelty now!