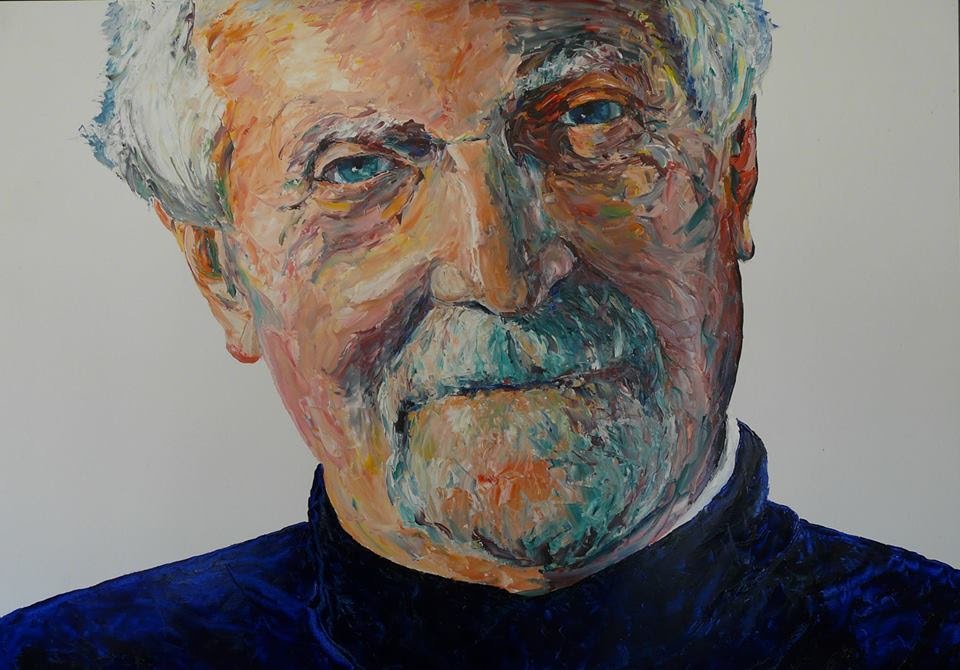 Now that the Australia Council’s embargo date has passed, I can publicly announce that the MJC was informed on December 19 that it was unsuccessful in its 2020 funding application. Combined with the lack of success with our Creative Victoria funding application, this means that the MJC is commencing its 38th. year of Annual Programs with no Government support at all (and only $1500 from APRA AMCOS for the first half of the year). The late timing of this decision also made “forward planning” for 2020 impractical.

How has this happened (considering the MJC’s long history of both Australia Council and, to a lesser degree, State funding support)?

Possibly our grants were not written well enough to impress the Assessors (after all, while I have written around 100 successful grant applications, I have not undertaken an Arts Management degree, and do not know all the latest arts jargon to use). And, there were a “jazz”-related successes in both rounds: the Australian Art Orchestra (with C.V.) and the Wangaratta Festival (with A.C.).

But the overall simple answer is in the feedback response from the A.C.: “Our grant rounds are highly competitive, and there are often viable and worthwhile projects that we are unable to fund. In this round, 1266 applications were received across all assessment panels, and 15% of applications were successful”.

The feedback from Creative Victoria was a similar scenario, with a similarly low success rate.
The basic solution would be to dramatically increase particularly Federal and, to a lesser degree, State funding to the arts (but, with the costs of the Bushfire disaster, this is unlikely to happen). The A.C. is still reeling from the Brandis ‘Catalyst’ cuts, which wreaked havoc across the arts sector, and caused the collapse of many long-running arts organisations in recent years (a notable legacy for the former Senator).

A major factor is the significant increase in the number of applications over recent years, particularly from the Popular Music field, and the Council’s desire to support more of these artists (so as not to appear elitist, and to have some commercial successes to point to).

Lastly, the composition of the Assessment Panels is also a very variable factor, with one ‘jazz’ person on an eight-member A.C. Panel (with some panelists sometimes having little respect for – or understanding – of jazz). Additionally, because the jazz scene is relatively small and so interconnected, often the ‘jazz’ representative has to leave the room in certain assessments of ‘jazz’ because of any possible perceived conflict of interest, so their expertise is absent from the discussion (while one Pop or Classical person may also have to ‘leave the room’ for a particular assessment, 2 or 3 ‘Pop’ or ‘Classical’ people remain to argue their case).

Still, while not a perfect system, it certainly looks good after Bridget McKenzie’s “Sports Rorts” pre-Election grant allocation scandal. The concept of ‘arms length’ funding of the Arts had been largely respected by both sides of politics until the Melba Foundation saga in the Howard era, and then Senator Brandis’ outrageous raid on the A.C. Budget in the 2015 Federal Budget. It will be interesting to see how the Senator McKenzie situation plays out, but remember the consequences for Brandis? He was removed as Miniser for the Arts by Turnbull, but was later made Australian High Commissioner to the U.K. in mid-2018, and is no doubt enjoying the arts scene in London (as well as fine wining and dining) at the tax-payers expense.

Still, the majority of Australians will be far more outraged about injustices with sports funding (rather than cuts to the Arts)!

As mentioned in previous eNews, the MJC has enough accumulated capital to maintain our regular program while still paying 2019 levels of artists’ fees. I am very proud that my Committee voted unanimously to continue to pay artists, rather than cutting fees, or asking artists to undertake yet another ‘door deal’ under our umbrella. From the outside perspective, the Melbourne jazz scene looks incredibly healthy with a huge spread of activity, but the reality is that the overwhelming majority of gigs are ‘door deals’, generally leaving artists with modest payments. We are now applying to both C.V. and A.C. for mid-year funding. If these are not successful, then the MJC will probably “fall over” like many other long-running organisations that are the victims of the ‘Brandis legacy’.

While on the topic of the A.C., I was only recently made aware the Paul Mason had resigned as Director on the Music Fund, a vitally important position which he had held for 11 years. Due to substantial Budget cuts and other political considerations, there have been – of necessity – major policy shifts in the last decade for Paul to navigate. I observed that Paul had attained an impressive knowledge of much of the Australian musical landscape, and I believe that he always made every effort to try to maintain some balance between the various sectors (with an ever-dwindling budget). Applications for his position close in a few days, but Paul is going to be a hard person to replace in this pivotal position.

It is wonderful to be able to celebrate Tony Gould’s 80th Birthday after all of the significant health issues that he has so stoically – and privately – dealt with in recent years.

Another ‘Bell’ Hall of Fame recipient, Ted Vining, was interviewed by writer Alwyn Lewis for the U.S. Cadence Magazine. Now living in Hobart for several years, Ted was responsible for programming the Moomba Jazz Festivals in the late 1970s, which presented Dizzy Gillespie Quartet, Oscar Peterson Trio, and Ella Fitzgerald, a.o. So it is not a surprise that he has also managed to secure local funding to put together a strong and diverse program for a mini-festival at Salamanca Place in Hobart.

As mentioned previously, I am really excited that we are featuring an international trio of the calibre of Kaufmann/ Gratkowski/de Joode in three presentations over January 26-27th.(including a co-presentation with N.E.A.L. in Geelong, and a Workshop in Melbourne, which will be a special opportunity for some of our ‘local’ musicians to play and interact with their international peers).
Even if a listener does not usually like “free jazz” or “European jazz”, hearing this music live will be a very different and rewarding experience for any open-minded attendee.

It was pleasing to see how the jazz community readily came together for the ‘Burn Benefit’ (organised by Fem Belling) on Monday at the Transit venue. There is a second Bushfire Benefit (again for Wildlife) on Sunday, February 2nd. (details below).

It was also great to hear how bassist Philip Rex was able to step up and match the energy levels of Marvin ‘Smithy’ Smith and Benito Gonzalez when he was called upon to replace their bassist Essiet Essiet (who could not travel for medical reasons).This Trio delivered a powerful performance when I caught two sets at Bird’s.

Lastly, please make the effort to respond to the brief Audience Survey (below) to provide us with some much-needed feedback, and please consider MJC Membership (via the link below to our revamped Membership page).