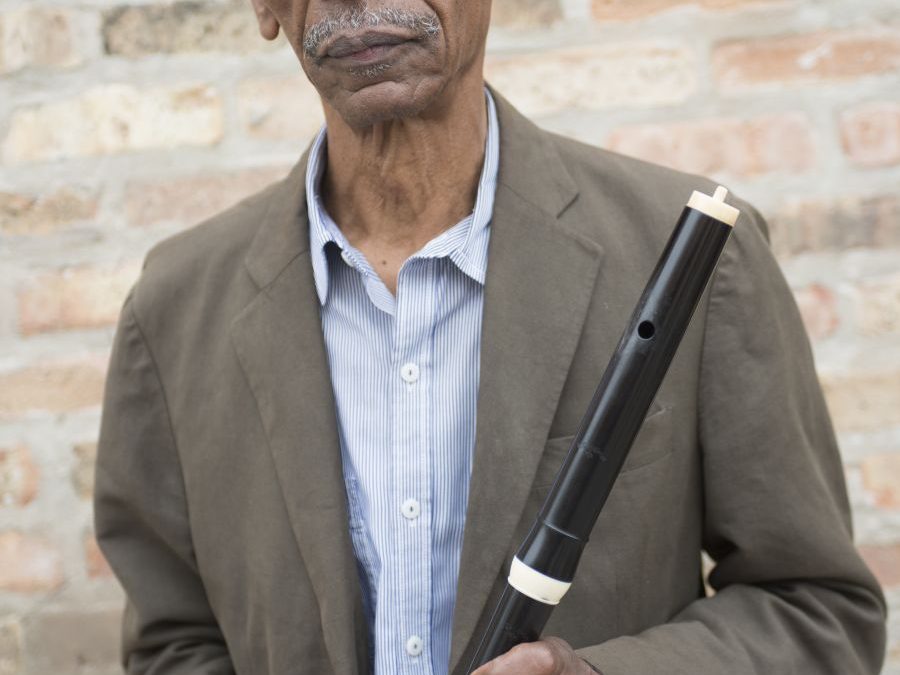 The recent announcement by the Australia Council of the results of their process of Expression of Interest for Four Year Funding was a sad indictment of the on-going – and generational – havoc wreaked across the national arts scene by Senator Brandis’ cuts to the Australia Council’s funding allocation in the 2015 Federal Budget.
While much of this funding was technically ‘returned’ from the Catalyst program after Malcolm Turnbull became Prime Minister in 2015 (and replaced Brandis as Minister for the Arts with the spectacularly disinterested and apathetic Senator Fifield), there remains a significant gapping hole between the AC’s 2014 budget and their current operating budget (yet the Federal Government does not seem to think that this is a problem).
I believe that the success rate for this stage one of the process was around 30%, with no guarantee of success in the next stage.

To be 100% transparent, the MJC was unsuccessful in its application (but I was never expecting that we could really be competitive with our meagre resources). However, I understand that the Wangaratta Festival of Jazz was successful (and hopefully some other jazz-related organisations were too: results are not publicly announced).

Meanwhile, some long-standing arts companies are struggling to survive as a direct result (with one national dance body of more than three decades history announcing they were ceasing operations, as reported on ABC-RN’s arts show this week).

And Brandis’ accountability for wreaking all of this damage across the arts landscape? He was made Australian High Commissioner to the United Kingdom since May 2018, and no doubt is enjoying the cultural life of London, while fully utilising his expense account on some good wines! And Fifield’s reward for doing virtually nothing positive in his time as Minister for the Arts (2015-2019)? He has been appointed as Permanent Representative of Australia to the United Nations. As Rufus Wainwright sang, “What a world we live in”….. I guess a cynic would say that there are no votes in the arts. Fortunately, things are different in Victoria under Minister Foley, with Creative Victoria again seeking input from the arts community (see below).

Speaking of national arts bodies, it is great that the former (and only) National Jazz Co-ordinator, Eric Myers, has done such a thorough job of making so much archival material available online, via his website. Of course, both the Jazzchord and Jazz Magazine material is much of his valuable legacy from his role, but he has gone ‘above-and-beyond’ to voluntarily make this accessible (together with Jazz Down Under). Eric was always a meticulous and hard-working chronicler of the on-going history of the Australian jazz scene, so it is pleasing that he has returned to the jazz scene in this role (He is also the jazz critic for The Australian, since John Macbeath’s passing, but the role of the critic will always be more contentious).

Congratulations to the three Finalists for the 2019 Freedman Jazz Fellowship. It is pleasing to see two emerging artists amongst the three. Congratulations also to Reuben Lewis, for his Pathfinders role with the AAO.
The Art Ensemble of Chicago was founded by Roscoe Mitchell, so he can surely keep using that name (as he did when Joseph Jarman dropped out of music for some time). But for those who saw the three Sydney and one Melbourne concert in January 1980, with the original line-up with the three now-deceased members – trumpeter Lester Bowie, multi-woodwind player Joseph Jarman, and bassist Malachi Favors – this is a rather different group. Still, Roscoe Mitchell is a very important artist who is of comparable stature to his better-known peer, Anthony Braxton. Under the late Muhal Abrams, he was an important architect of the AACM in Chicago, with his landmark album, Sound. Just turned 79, he will, no doubt, produce some genuinely ‘cutting edge’ music that should not be missed (unlike so much hyped ‘retro’ jazz ‘stars’ of today).

Lastly, it was wonderful to have trumpeter Scott Tinkler visiting from Bruny Island last week, to perform in three different venues and settings (including Uptown Jazz Cafe’s 11th. Birthday). It is not easy to travel from Bruny Island, but may he make the trip more regularly!