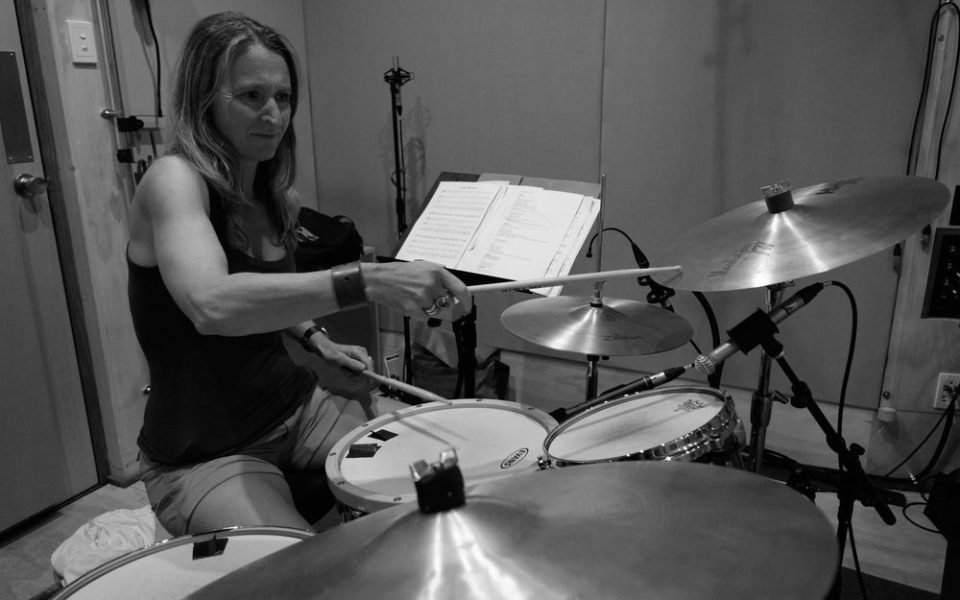 The positive news is that Melbourne is following Sydney’s lead in gradually opening up venues to a limited number of patrons. However, with a very cautious limit of 10 patrons, the only jazz venue capable of opening up at this stage is The Jazzlab, because they are able to utilise their outdoor courtyard performance area for a capacity of 40 patrons. As a result of the limited numbers, concerts are selling out quickly. Our first two presentations both sold out quickly, so we have included our third one here (to give some advance warning).

A courageous Facebook post by a well-known jazz musician has made the very pertinent point that our society needs to be better educated about mental health and its associated issues. As noted before, there has been a disproportionate level of stress for many artists struggling on a Gig Economy basis through the lockdown period (Generally speaking, it is extremely difficult to get an appointment to see a psychiatrist or psychologist in Melbourne at present). Pleasingly, the Victorian Government’s Minister for Mental Health has announced increases in funding for Mental Health and Suicide Prevention services. But let’s hope that the enhanced empathy shown by many here in lockdown continues as we return to ‘normal’ life.
It was good that a form of the Wangaratta Festival was able to be presented in the online format, but such a pity that their 30th. Anniversary could not be properly celebrated. It was particularly pleasing to see such a high standard in the Vocal Competition and, as always, some hard decisions in selecting the place-getters.

Speaking of the Wangaratta Festival, long-time former Artistic Director, Adrian Jackson, OA, is working on a history of the Festival, with assistance from his journalist sister, Andra Jackson*, as co-writing contributor. Adrian was always a very engaging and readable critic over many decades, so it is no surprise that the draft chapters that I have read so far promise an entertaining and insightful story of this crucial platform for jazz in Australia. It is important that our jazz-related musical history is documented too, and this should be an invaluable addition, so kudos to Melbourne Books for supporting this.

Without any form of funding support this year, and despite all of the additional demands and challenges of COVID, Sonja Horbelt is putting together a 4-day edition of the Melbourne Women’s International Jazz Festival at The Jazzlab in December. The MJC is co-presenting part of the event (as always), and we will be announcing the program in our next eNews. Hopefully, we will be able to return to indoor gigs with reasonable levels of attendance by mid-December.

Last eNews we celebrated the 80th. birthday of Mike Nock, but he is a long way behind Julian Lee, who turned 97 (and also has an impressive C.V. which many are not aware of). New Zealand jazz pianists whom moved to Australia include Mike Nock, Judy Bailey, Dave MacRae, Helen Jowsey, and Julian Lee – while Alan Broadbent made his career in the U.S. A fairly impressive list indeed.

* Andra and Adrian Jackson are, of course, both siblings of Martin Jackson